The Bluebillies, Back by Popular Demand! 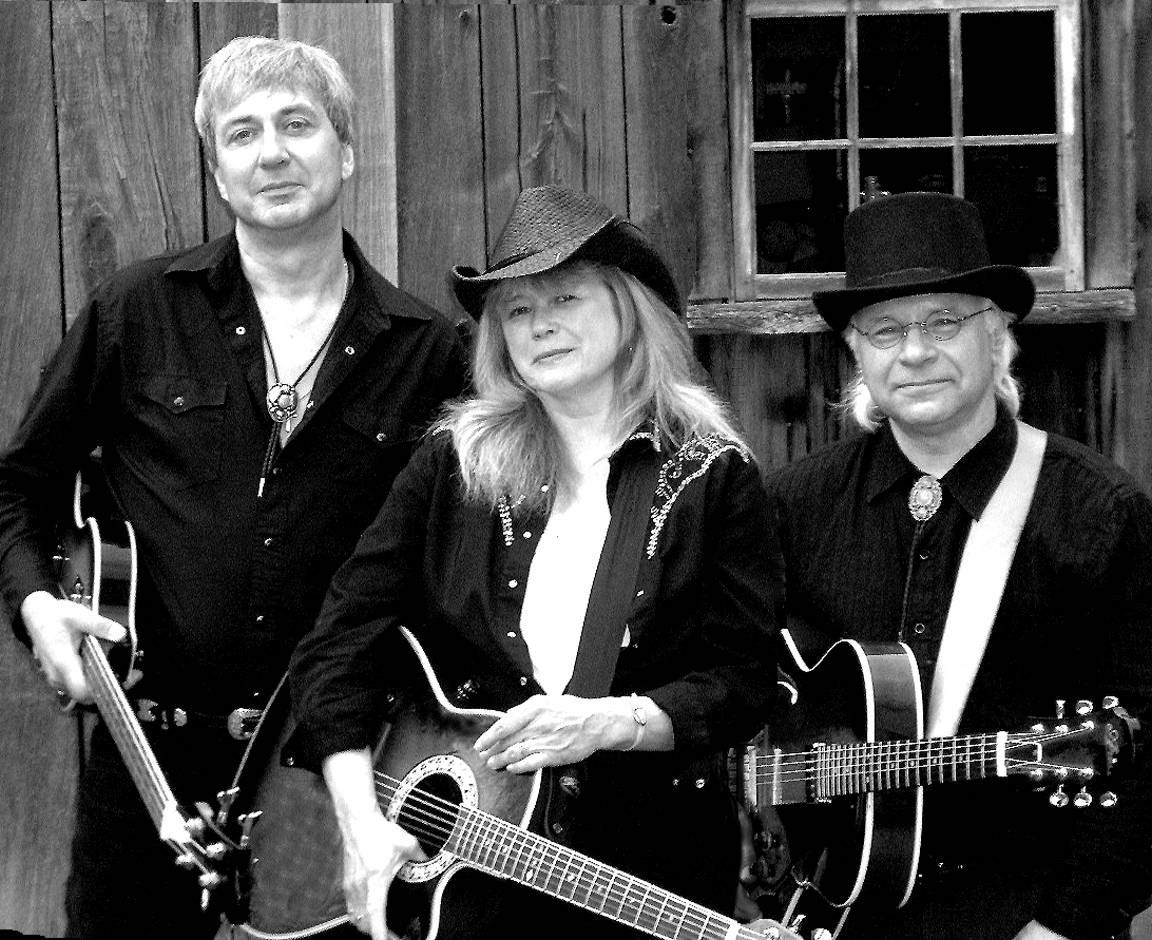 The Bluebillies don’t just sing country songs, they embody them, performing their unique blend of country, bluegrass and folk music with traditional style, sound and spirit, entertaining audiences everywhere as they travel on their mission to help revive and preserve the rich heritage of this great and uniquely American art form.

In the past year The Bluebillies have shared the stage with the legendary Smokey Greene, Leroy Troy and The Tennessee Mafia Jug Band, IBMA nominees The Spinney Brothers, Marv Ashby & High Octane, The Corey Zink Band, and many others fine country, bluegrass and Americana artists. The Bluebillies host their own gospel music jam each month at Little Theater on the Farm in Fort Edward, NY, Who are the Bluebillies?

Mel “Melba Deen” Guarino played with various rock and folk bands in New York City, but soon returned to the music she first heard and loved in her dirt road one-horse hometown of Black Oak Indiana, where Country Music was the music of choice among the population who had moved up North to find work in the gritty steel mills of Whiting and Gary. And it was the music that would become the driving force behind The Bluebillies style that forges close harmony bluegrass and hillbilly music into one heart-wrenching all-American wail.  Mel is an award winning singer/songwriter.

Mark Guarino cut his teeth on rockabilly and country in his first band, Buck Libido, and opened for bands like Pure Prairie League and New Riders of the Purple Sage. His early 80’s band, The Ring, toured New England opening for acts such as The Ramones, Jason and the Scorchers, and Whitesnake.

John Kribs, whose talent has garnered over 40 years of critical acclaim, founded the Racquette River Rounders and Johnny and the Triumphs. Later as a member of the McKrells, John was elected to the Capital Area Music Assn. Hall of Fame, and the band was voted “Best Bluegrass Band” by the Northeast Country Music Assn. In 2000 and 2001.

The Bluebillies usually perform as a quartet, so in addition to the core band of Mel, Mark and John the band often adds a fiddle, dobro, steel guitar or mandolin, and have performed many times with Orion Kribs, mandolin virtuoso, who is also a founding member and bassist of capital region band Black Mountain Symphony.