Stony Creek Band & Fireworks wrap up Concerts in the Park 2019 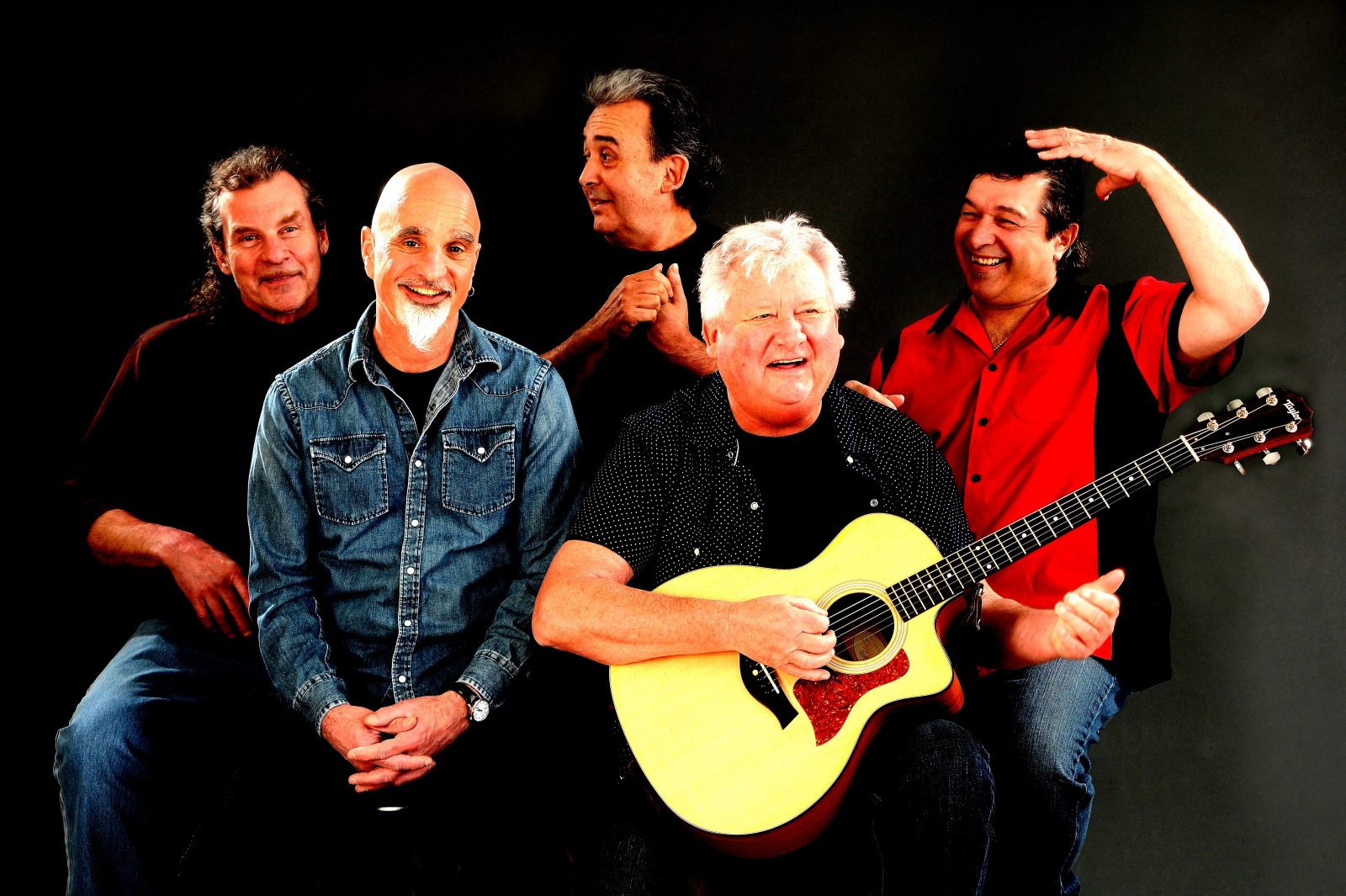 7-9 p.m. American roots music to love, to hum along with and dance to. This group, comprised of John Strong, Hank Soto, Mike Lomaestro, Fred Lantz and David Maswick , is self-described as an “American Roots” band, and has been entertaining audiences  for 40+ great years with country blues, rock, folk and bluegrass. The band has performed extensively on the east coast, and has released numerous recordings. Read more at http://www.stonycreekband.com. Bring your dancin’ shoes for this one! 9 p.m. SPECIAL! Fireworks by Santore Brothers at 9.