Grit ‘n’ Whiskey Rockin’ it up This Monday! 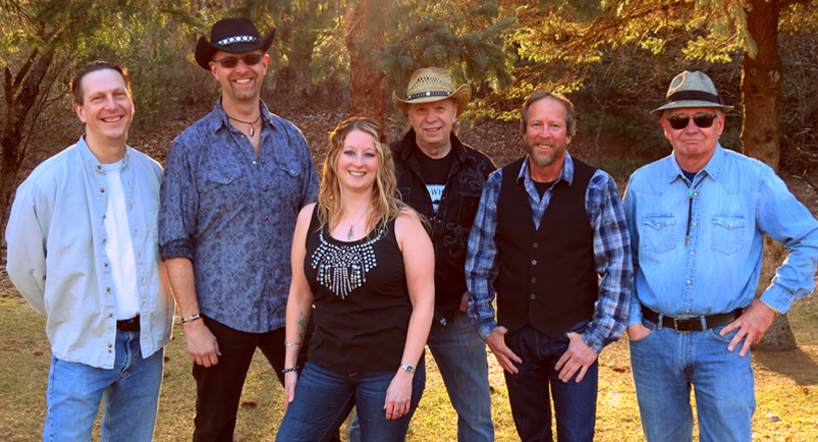 “Grit N Whiskey is a Saratoga Springs, NY based all-modern country music band. The six piece band consistently draws large crowds as they are known for their strong vocals, high energy and danceable country music. Performing live music for 9 years together, Grit N Whiskey has played shows throughout the region.

“If you love “new country,” you’ll love what Grit N Whiskey has to offer. Some of the band’s favorite artists to cover are Miranda Lambert, Jason Aldean, Carrie Underwood, Midland, Dierks Bentley, and many others. See Grit N Whiskey in person and you’ll understand just how much the band members love music and enjoy entertaining a crowd.” Source: the band’s website.  The band is proud that two of its members are  2017 recipients of  North Country Music Awards: Ron Poirier for best Male Vocalist and Dave Pechette for Musician of The Year. Read more and hear tunes at www.gritnwhiskey.com .